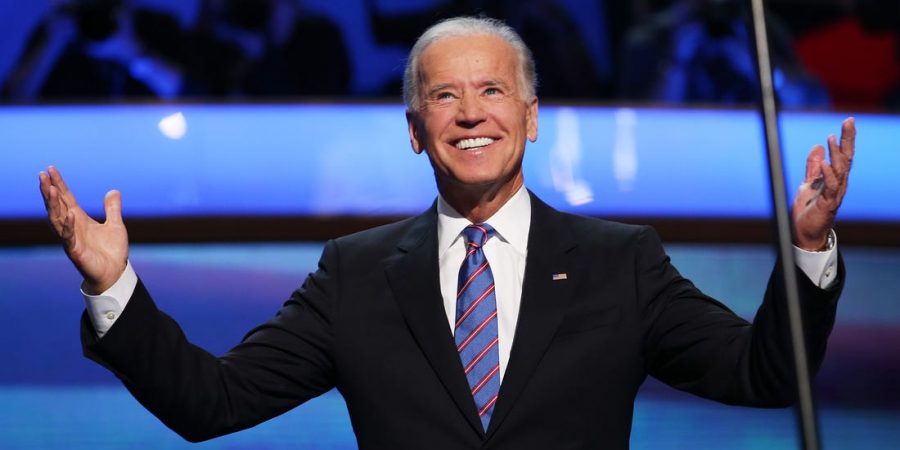 As of April 8, Joe Biden remains the sole Democratic candidate running for the office of President of the United States of America. A moderate Democrat, Biden is doubtlessly going to be the nominee come the Democratic National Convention this summer. But in the wake of a politically polarized America, whether or not he will emerge victorious is less certain.

At the height of the race, the Democratic primary fostered 28 candidates. Over the coming months, most would drop out, with the notable exceptions of Bernie Sanders and Tulsi Gabbard. However, as the elections went on, they too were forced to drop out of the race. Now, as the sole Democratic candidate, Biden is working to unite the fractured left in hopes of beating President Donald Trump.

One of Biden’s main talking points is of his experience and ability to compromise, which he likely hopes will bring in not only mainstream Democrats, but also voters to his left, but while Biden is a left leaning candidate, he has so far failed to draw in many of the voters previously pledged to Sanders, despite the Senator’s recent endorsement of Biden.

Though Biden maintains a national lead against Trump, he could easily be overtaken by November. While Biden has a strong base, his lead is slim in key swing states, many of which played a major role in securing Trump the victory in the 2016 election. Particularly among working class white voters, who make up a large portion of the votes in these swing states, Biden seems to be trailing Trump. In order to secure victory, Biden will need the electoral votes of these states. Though Biden leads national polls, the possibility that President Trump could win despite losing the popular vote, remains a possibility.

It should also be noted that this could be a very irregular election. With the recent outbreak of Covid-19, the entire schedule could be up in the air. Several states have already postponed their primaries or moved over to a vote-by-mail system, and New York cancelled theirs entirely. The Democratic National Convention, too, has been postponed from mid July to mid August.

How the pandemic will affect the general attitude towards the candidates, as well as voter turnout, remains to be seen. In the event of an extended quarantine, expansion of the vote-by-mail system that some states have already adopted remains a possibility.