Review of “Canvas”: a journey through loss 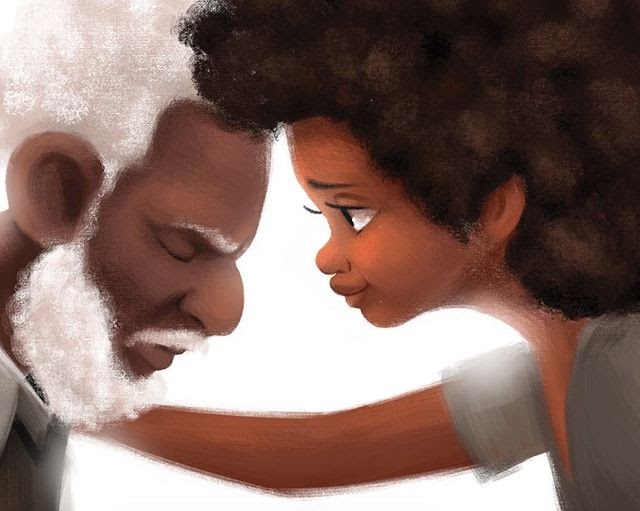 “This is something we can all relate to. Sometimes in life things happen that make it hard for you to keep fighting for what you love. It's not so much a matter of ability, but rather a testament to the will of the human spirit. We can all find strength and creativity in the most surprising places and this story exemplifies that.” - Canvas website

Released on Netflix shortly before winter break, the animated short “Canvas” is a nine-minute journey through the aftermath of loss. “Canvas” is directed and co-written by Frank Abney III, an animator on films such as “Frozen” and “Big Hero Six,” and executive producer on various short animations such as “Hair Love.”

The story unfolds around an elderly painter who lives alone in his house after a loved one passes away. He had locked away all the paintings of his wife in a forbidden room. But when his granddaughter came to visit and accidentally opened the room, he had no choice but to face his grief.

“Canvas” shows grief through shadows. Grief is visualized as the darkness that hangs over the nooks and crannies of the grandfather’s house. The forbidden room was shrouded in the darkness, all the memories never again to see the light of day.

Sound also represented grief. In the animation, grief was the quietness of the grandfather’s empty house. It’s the silence that was the entire animation because no one ever spoke. “Canvas” portrays grief as silent, but also an all-encompassing feeling. It tends to expand and fill up every space and memory so that any remembrance hurts.

At last, hope comes in the form of light. When the grandfather flick on the lights of the forbidden room, he had no choice but to finally face the painful truth he hid away.