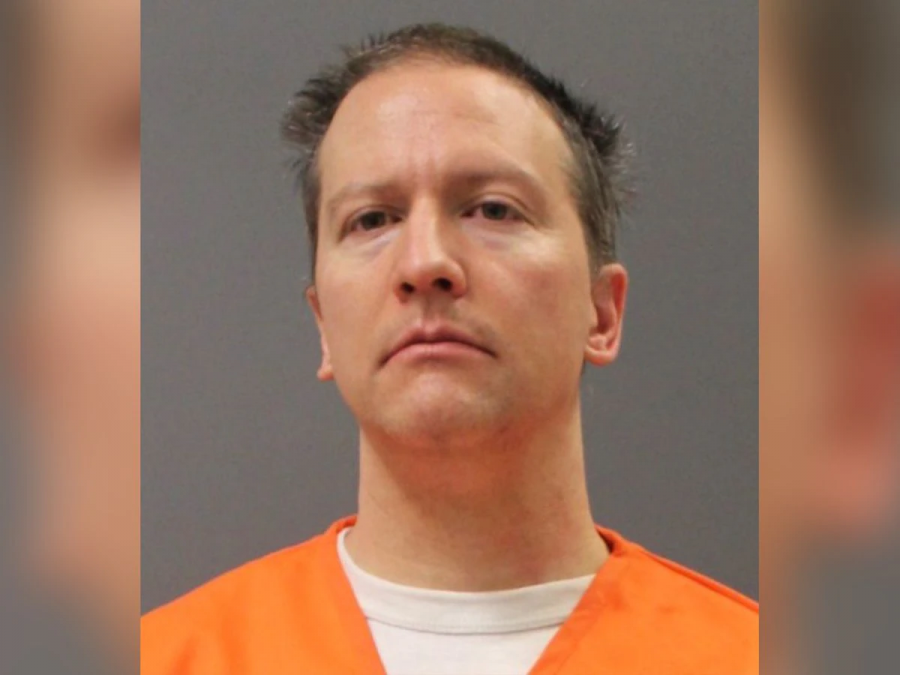 Derek Chauvin was found guilty on two counts of murder and one count of manslaughter on Tuesday, April 20, 2021. The ex-Minneapolis police officer had been on trial for weeks following the murder of 46 year-old George Floyd in May 2020. Arguments ended and jury deliberation began on Monday, who then quickly came to a unanimous conclusion less than 24 hours later.

The death of Floyd sparked outrage last summer as video footage was released showing Chauvin kneeling on Floyd’s neck for almost 10  minutes, as he yelled that he couldn’t breathe. Also in the video were three officers—Tou Thao, J Alexander Kueng and Thomas Lane—standing by as the murder went on. They are currently charged with aiding and abetting second-degree murder and second-degree manslaughter. As the video went viral, it became a turning point for the Black Lives Matter movement, wherein protestors took to the streets for months across the nation, asking for police reform and justice in the face of another police killing of an unarmed, innocent Black man.

The case has been one of the most high-profile in recent history, with the public eye focused on its outcome. Chauvin was charged with murder in both the second and third degree, as well as manslaughter. Now, Chauvin could theoretically spend up to 40 years in prison, a decision that would be a major step for those hoping to hold the police more accountable for their actions. Still, the ruling is a major victory for civil rights advocates nationwide and could serve as a first step towards ending violence, both individual and systemic, against Black Americans and other People of Color.

Recent public focus on the trial, as well as its contentious nature and the urgings of outspoken politicians have planted the seeds for some to call a mistrial. Already the defense made a request to the judge to render the trial null, which was denied. Still, it remains possible that the ruling will be appealed. Whether or not Chauvin gains any grounds in future hearings remains to be seen.