The Reasoning and Success Behind Taylor Swift’s New (Old) Album 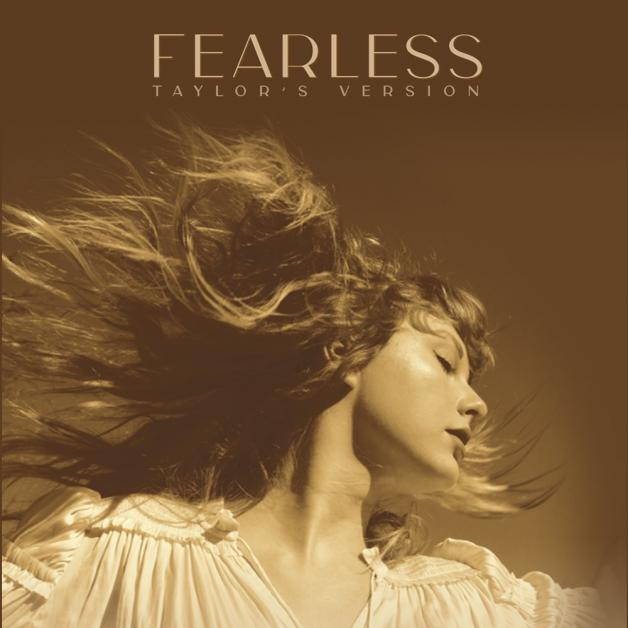 Taylor Swift had a very successful 2020 as she released two albums, “Folklore” and “Evermore,” that were both at the top of the Billboard charts. Still at it in 2021, on April 9, Swift released her ninth studio album, “Fearless (Taylor’s Version),” which is one of six albums that she plans to rerecord. The album consists of the original 13 songs, plus 13 more that were unreleased or did not make it onto the the album. The last six songs on the album are what Swift refers to as “From the Vault.” These were songs that she had written for “Fearless” (the original) but were later decided by the label to be excluded from the album and were never released.

Overall, the album has had tremendous success; it debuted at number one on the Billboard 200 it’s first week on the charts and is a one of a kind album due to the fact that it is a rerecording of a previous album. Two songs “From the Vault,” “Mr. Perfectly Fine” and “You All Over Me” have so far been fan favorites. “Mr. Perfectly Fine” has been on the Billboard Hot 100 for two weeks, currently peaking at number 30. It has the biggest leap in ranking from last week’s Hot 100 to this week’s Hot 100, starting at 90th last week and jumping to 30th this week. Because of this it has won Biggest Streaming Gain and has also won the Gains in Performance award. “You All Over Me,” which was released on Mar. 26, had almost 21 million on-demand streams as of April 15 and is currently her third most popular song on Spotify with over 28 million streams, while “Mr. Perfectly Fine” is the fourth and “Love Story (Taylor’s Version)” is the most popular.

Addressing Swift’s incredible success with her rerecording of the album begs the question of why did she rerecord it in the first place. In 2005, Swift signed with Big Machine Records under the management of Scott Borchetta, the founder of the record label. Swift is a strong believer that artists should own their work and while at Big Machine Records, she did not. Although she owns the songs, she does not own the official recordings, also known as masters. So in 2018 she left the label and signed with Republic Records and Universal Music Group, where she would own any future masters. Knowing that she did not own the masters, while at Big Machine Records, Swift said that if they were to ever be sold she wanted to buy them, but instead of honoring this Borchetta sold them to Scooter Braun without her knowledge in 2019. Braun later sold them to Shamrock Capital, a private equity firm, for $300 million, almost the same amount that Big Machine Records sold it to Braun for.

“I learned of Scooter Braun’s purchase of my masters as it was announced to the world” Swift said in an interview. After discovering this she was offered a deal to sign back with Big Machine Records, where she could earn back one album at a time for each new one she produced. She declined knowing that Borchetta “would sell the label, thereby selling me and my future.” After deciding to leave the label for good she vowed to rerecord her first six albums which she would then be the owner of. In 2018, her contract with Big Machine Records and the rerecording clause expired and she was free to start rerecording all her songs.

The album title “Fearless (Taylor’s Version)” distinguishes her album from the one that Shamrock Capital owns. There are subtle changes in the songs and listeners can hear how her voice has matured as she has grown as a singer. Swift has tried to keep the songs as close to the original as possible while putting her own new touch on them. Her hope is that when fans listen to her version it will sound the same as the original so they can listen to Taylor’s Version instead and profits will go to her rather than Shamrock Capital. Though Braun and his company have still been profiting from the master recordings, Swift has been incredibly successful with the first album in her catalog of albums to rerecord.