Religion in Our Community 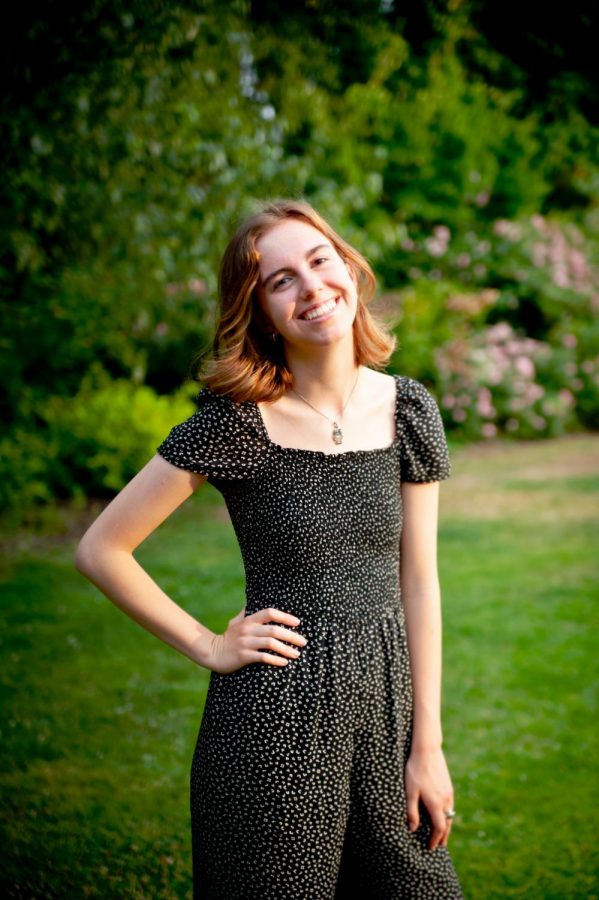 Personally, I don’t follow any major religion; I consider myself agnostic, which essentially means that I believe in a higher power or purpose, but I don’t want to be a part of an organized religion. However, I still greatly enjoy learning more about religion from a theological perspective.

Now, you’re probably wondering, what exactly do the Baha’i believe? A core component of Baha’i teachings is the idea of “progressive revelations” which means that they believe that the founders of many world religions were divine messengers necessary for the social time in which they were born. This includes Abraham, Krishna, Buddha, Jesus and Muhammed, among others. The most recent prophets have been the Bab and Baha’u’llah, who were the key founders of the Baha’i religion in Iran during the 1800s. According to the Baha’i, the differences found in major religions are because people confuse social teachings with the spiritual truths.

Unity and oneness throughout humanity and religion are extremely important to the Baha’i faith, and several of their basic teachings touch on this, such as belief in racial and social justice, the equality of men and women and harmony between science and religion. Due to the fact that they accept texts from other prophets, there are many sources from which they draw inspiration. Of course, there are also several teachings directly from the Bab and the Baha’u’llah.

One aspect that I found very unique about the Baha’i faith is the fact there are no priests or pastors – it is the individual’s responsibility to pray, to read scripture and translate their beliefs into action. While groups of people can form to practice together, there is no established hierarchy in this religion. In fact, the only form of leadership they have are councils (at local, national, and international levels), which are democratically elected every few years. Any Baha’i over the age of 21 can be elected to these councils. The highest level of these councils is the Universal Court of Justice (UCJ), and this group is responsible for legislating and expanding on issues that are not addressed in the Baha’i teachings, allowing the religion to evolve as the world does.

There are nine people on the UCJ, and on all councils. The number nine is sacred to the Baha’i faith for three reasons: it symbolizes perfection as the highest single number, unity between the nine remaining “true religions,” and it is the numerical value of the word “Baha.” This is in reference to the Abjad numerical system, where each letter of the alphabet was matched with a number. All Baha’i temples are built with nine sides, nine gardens, one uniting dome, and subtle references to other religions throughout the architecture.

Now, researching a religion is all good and well, but I wanted to get a real life experience to understand better what practicing Baha’i really looked like. So, I went to the website for the local temple, and I contacted the information email to get the Zoom link to the daily Dawn Prayer, which starts at seven in the morning.

So that Friday morning, I prepared a cup of hot chocolate, pulled out my yoga mat and prepared to learn a little more about this underrepresented religion. I was welcomed by a friendly group of people from a variety of states. We started and ended by listening to music that was centralized around the theme of unity, and for the rest of the time, people shared quotes from various teachings. Many of the quotes for this session were around learning how to become less attached to the material world and the importance of the spiritual world. Yet there was also a sense of responsibility to take care of the Earth, as someone discussed the issue of climate change as it related to religious obligation. People shared quotes from a variety of sources (even one in a different language) and I really enjoyed being in a space where people were encouraged to share what they believed to be important. My favorite part of church (when I used to go) was the discussion around one part of the Bible, and I felt like this gathering was a return to that ideal, of diving into the meaning of the religious texts.

One of the women there, Janice Cockrell, told me her story of how she found the Baha’i faith. She was raised as an evangelical Baptist, and when she reached her 20s, she began to learn more about the Baha’is in an attempt to bring them to a Christian salvation. However, throughout her studies of their teachings, she ended up converting and becoming Baha’i. One of her favorite parts about her faith is the diverse and friendly community throughout the world. Her joy surrounding the Baha’i was apparent and contagious without being forceful.

Whether you are religious or not, I encourage you to keep an open mind when learning about new religions. I very much enjoyed my journey of learning a little bit about the Baha’i faith, and I hope to continue learning about other religions.