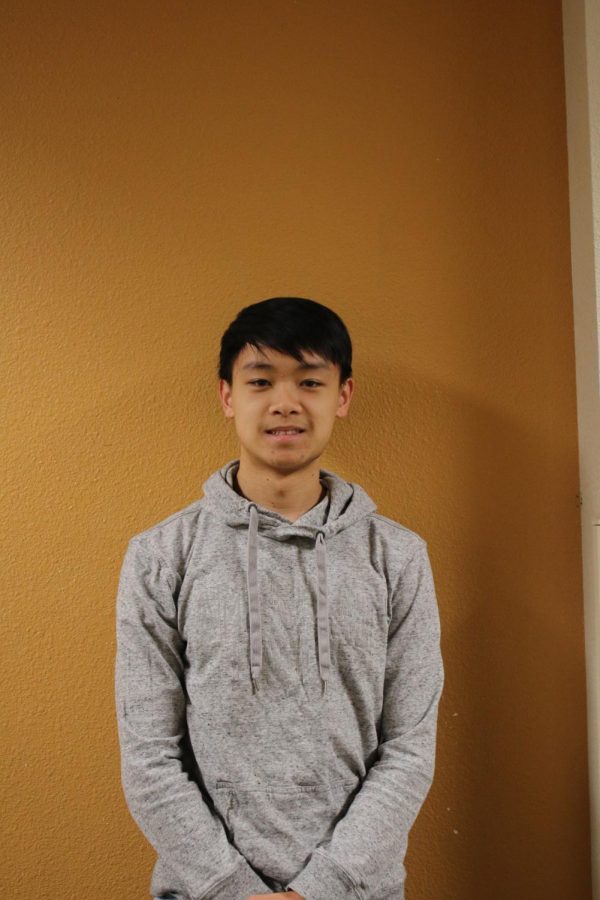 The weekend before last, senior Kevin Tsai was featured as a soloist for the Metropolitan Youth Symphony (MYS). The concert was held in the historic Arlene Schnitzer Concert Hall in downtown Portland. The symphony played Beethoven’s 7th Symphony, a World Premiere by student composer Matthew Kaminski, Wieniawski’s Violin Concerto No. 2 (mvmt. 1) and Tower’s Fanfare for the Uncommon Woman; Tsai soloed for the violin concerto.

Of the performance, Tsai said it, “went really well overall! I was a bit stressed the day before and especially the moment before I stepped onstage, but once I started playing everything turned out nicely.”

“The audience was very supportive and seemed to enjoy the performance, so I would say it was a success!” he concluded.

Other than playing solos for MYS, Tsai has a long history of musical prestige; he has played for years and taken part in numerous competitions.

“The major one is the MYS concerto competition, that one I got first place in,” Tsai recalled. “Besides that one, last year I won first place at the OMEA [Oregon Music Education Association] Solo and Ensemble Competition solo part with Max Bloom and Ellie Tanimura.

“Other than that, I’ve participated in a lot of competitions and gained a lot of valuable experience from not winning,” he concluded with a laugh.

While he does not plan to major in music, Tsai wants to continue pursuing his passion for playing in college. “In the future, I would like to participate in the college orchestra and similar student groups,” he said.

In the nearer future, Tsai will play in MYS’s next concert on Jan 12; tickets can be accessed online at playmys.org/concerts