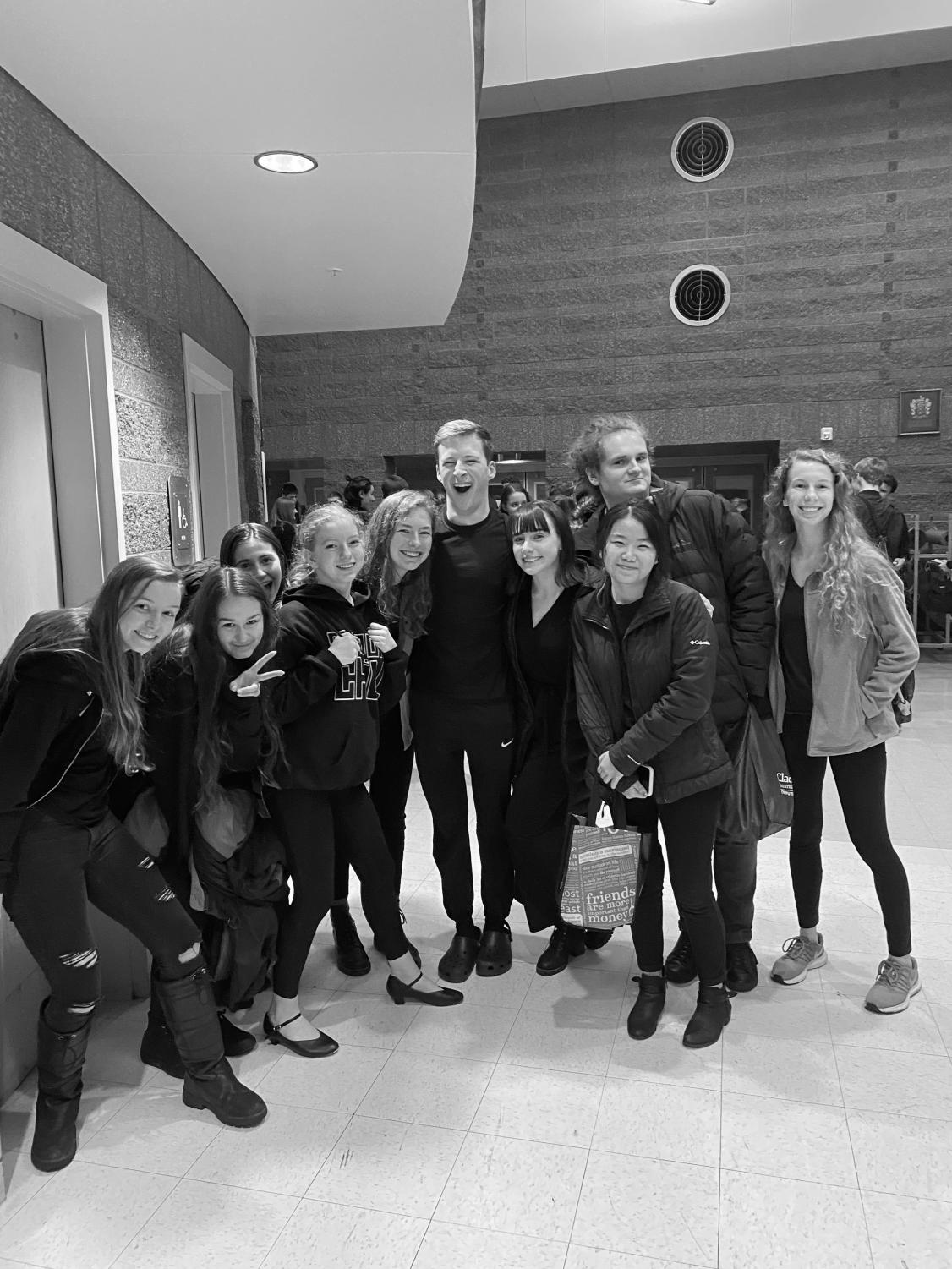 Students competed in a plethora of acting-related events at Rex Putnam HS.

On Feb. 1, a group of passionate students from LOHS traveled to the Oregon Thespian Regional Competition at Rex Putnam High School in Milwaukie, Oregon to compete against other Oregon schools. Of the 12 actors who went to the event, five brought back a total of six awards in their respective categories.

In the “Duo Dramatic Experienced” category, seniors, Sam Aney and Kelly Simmons won a regional award. Also, senior Destiny Hazari and freshman Julia Martin won in the “Duo Acting Novice” category. Among the solo actors, senior Myra Wang received a regional award for “Solo Acting Novice.” Finally, in the “Solo Musical Theatre” category, Simmons also won a state award and received eligibility to audition for a performance at the state convention. She will audition when she returns for the state competition. The state competition is in the beginning of April, and all students are invited to attend.

Most students used the performance seminar class to get ready for the regional competition, but Bob says he’s, “proud that [their] program seems to be working” to get people prepared for real world acting. He is more excited for his students nonetheless achievements that the awards themselves, he says. Students are excited as well since they got feedback from someone other than their acting teacher.

Students were also very excited to attend the conference, Martin was excited to, “be able to be with people to share the passion,” in their acting community. Simmons said, “It was almost like a museum of theatre,” because you could hear and see some of the other peoples performances while walking around.

Hazari went to the competition for the first time this year and says, “I wish I’d gone before.” She says that taking acting classes has really helped her, and, “Even if you are not interested in theatre… it helps get you out of your comfort zone.” Sophomore Sofi Prokes, who wishes she could have attended the conference, but loves the acting program as well says, “I was kind of shy and didn’t talk a lot,” after being in the class this semester she says, “ I’m good with talking to people that I don’t know.”