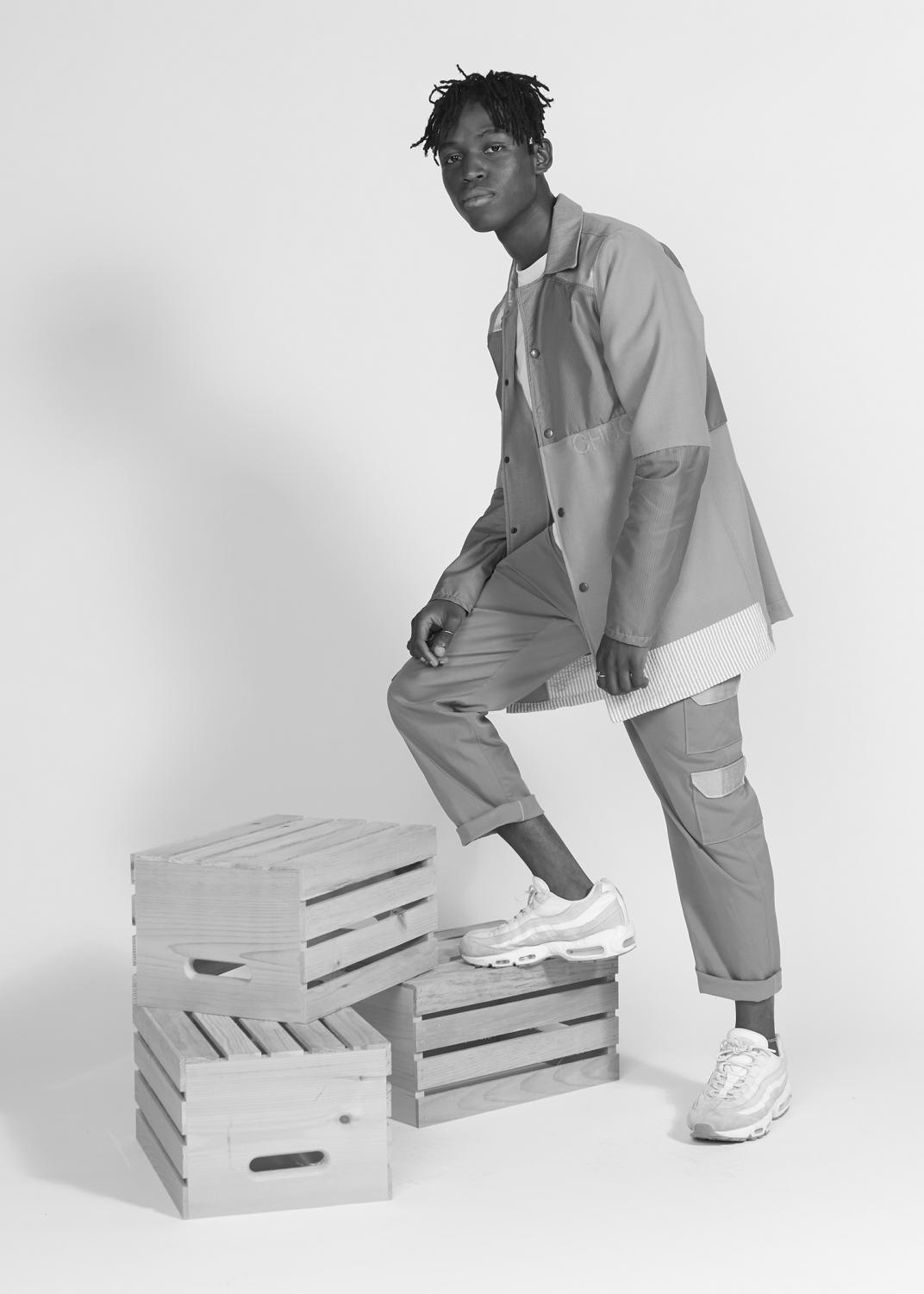 Senior Charlie Ryan was recently nominated for the American Vision Award and plans to pursue a post-high school education at a fashion school and build his brand, “Chuck’s Lab.”

This past September, Ryan was a featured creator in the “Fade to Light” Fashion show where he created six full outfits for the runway. He spent all summer working on curating the fits, taking inspiration from different textures, patterns and unexpected objects. “A huge thing for me is making stuff out of materials that you don’t usually see. I play with the plastic from pool floaties and make pockets out of it,” he said. “I’m inspired by outer space and how it’s endless. I like a lot of color… [things with] a lot going on, but not too much [distraction].”

His popular instagram @Chuckslab, with almost a thousand followers, boasts professional-grade photos of some of his most recent creations, including: embroidered pants, collage bandana totes, astronaut t-shirts, mad-scientist hoodies and even resident Family Feud host Kyle Stanley posing with rapper Asap Ferg in a custom “Chuck” sweater. (Even cooler, in the Color Wars assembly, Stan wore a colorful textile-collaged shirt that Ryan made for him!) One especially unique piece is a crewneck Ryan made using recycled jerseys from Ryan’s previous school and club lacrosse teams.

Besides his current nomination for the American Vision Award, Ryan was the recipient of over $2000 in fashion classes at Portland Fashion Institute when he won their annual award, along with former LOHS Student Dieter Vlasich, last year.

“I think the awards are just a compliment,” Ryan said. It’s less about the status of the awards and more about the personal fulfilment of the work. Of course, he adds, “They don’t mean a ton to me, but they are still important.”

With college and career only a few months away, Ryan’s trying to focus not too far ahead, instead using his time for honing his skills, building connections and learning more about the fashion world.

“Right now I’m doing everything locally. I’m not trying to expand too far until after college, no employees until I’m more organized and [have] learned more,” he said. Ryan currently works with “Produce,” Portland fashion retailer to promote his brand, but plans to expand “Chuck’s Lab” after college.

“Once I have more people behind me… and more clout, I’d like to work for a high fashion house and create my brand from that.” 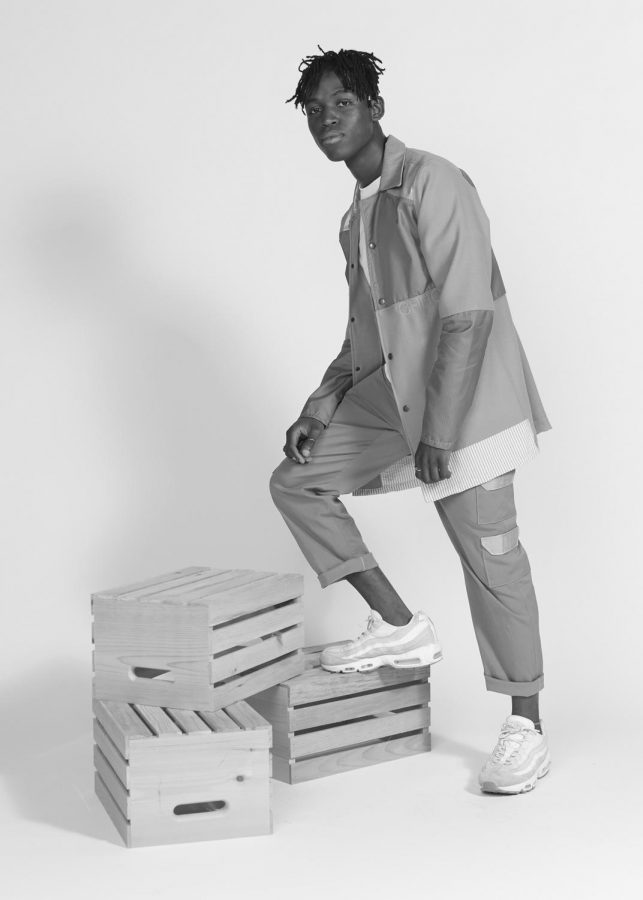