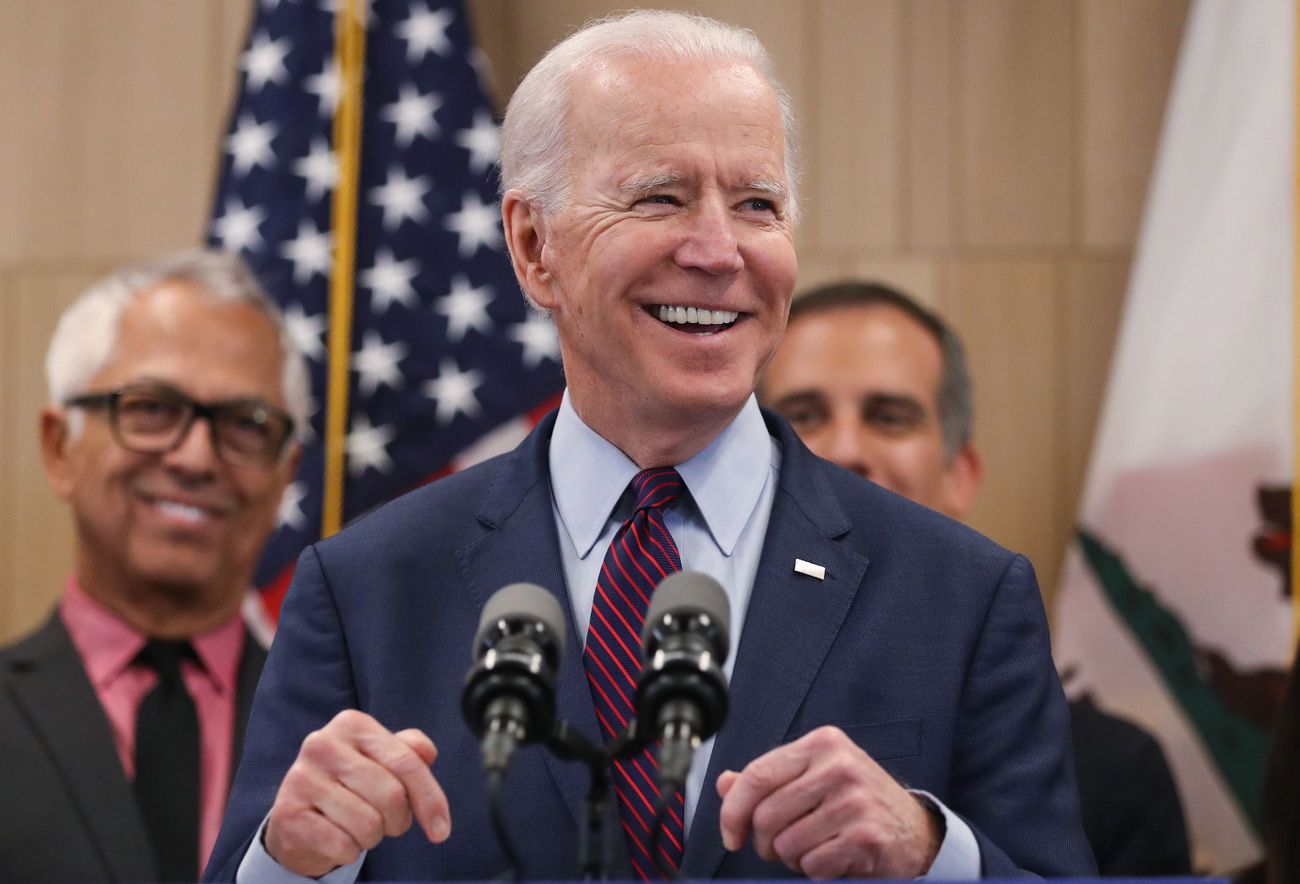 On Tuesday, March 3, 14 states and one U.S. territory held their Democratic primaries, a collection of voting known as Super Tuesday. Typically the first major indication as to who will be the nominee, this year has been different. With Donald Trump very likely to be the Republican nominee, the Democrats have had a crowded primary, with a total of twenty eight candidates having competed for the nomination this cycle. The Democrats had five candidates remaining going into Super Tuesday: Joe Biden, Bernie Sanders, Elizabeth Warren, Tulsi Gabbard and Michael Bloomberg. The large number of candidates throughout this race is a clear indication that the Democrats are desperate to beat Trump in 2020, but also of their failure to come together under one or two candidates. After Super Tuesday, however, that seems to be changing.

The candidate who won Super Tuesday is Vice President Joe Biden, who won ten out of the fourteen states, including Texas, Massachusetts, Minnesota and all of the Southern states that were up for grabs. His victory has propelled him to the lead in the primary, with a total of 627 delegates. However, unlike in the general election, delegates are given out proportionally. This means that second place winner, Bernie Sanders, is still a key player in the race. Though Sanders won only Colorado, Utah, California and his home state of Vermont, he has amassed 551 delegates, close to Biden considering a candidate needs 1,991 delegates to win the nomination. Elizabeth Warren came in third, with only 64 delegates, followed by Bloomberg at 60 and Gabbard with 2.

Bloomberg has since dropped out of the race and thrown his support behind Biden. Bloomberg isn’t the first former candidate to back Biden either. In the days before the Super Tuesday primaries, Democratic candidates Pete Buttigieg, Amy Klobuchar and Beto O’Rourke all endorsed Biden, who’s campaign had underperformed leading up to the South Carolina primary on Feb. 29. However, with these endorsements and a competitive delegate count, Biden seems to be the person around whom many Democrats are uniting.

This brings us back to Sanders, who remains the sole candidate representing the progressive wing of the Democratic Party after the underperformance of Elizabeth Warren on Super Tuesday. Warren dropped out on the morning of the fifth, leaving both Biden and Sanders vying for her endorsement. She has yet to commit to either candidate, but is politically much closer to Sanders, who’s policies and beliefs closely align with hers. However, her cool-headed nature could lead her to back a more established candidate. Her endorsement could greatly help either candidate.

In the past few days, the race has now been narrowed down to two major candidates. On one side is Biden, with a large group of moderate Democrats and a long history of legislation and work for the government. On the other side is Sanders, with a passionate base and a knack for fighting for progressive beliefs. Which of these two candidates will ultimately be picked to chase the presidency is yet unknown, but after Super Tuesday they are neck and neck. With both having heavy support and a high number of delegates, one of these men will be the Democratic nominee.